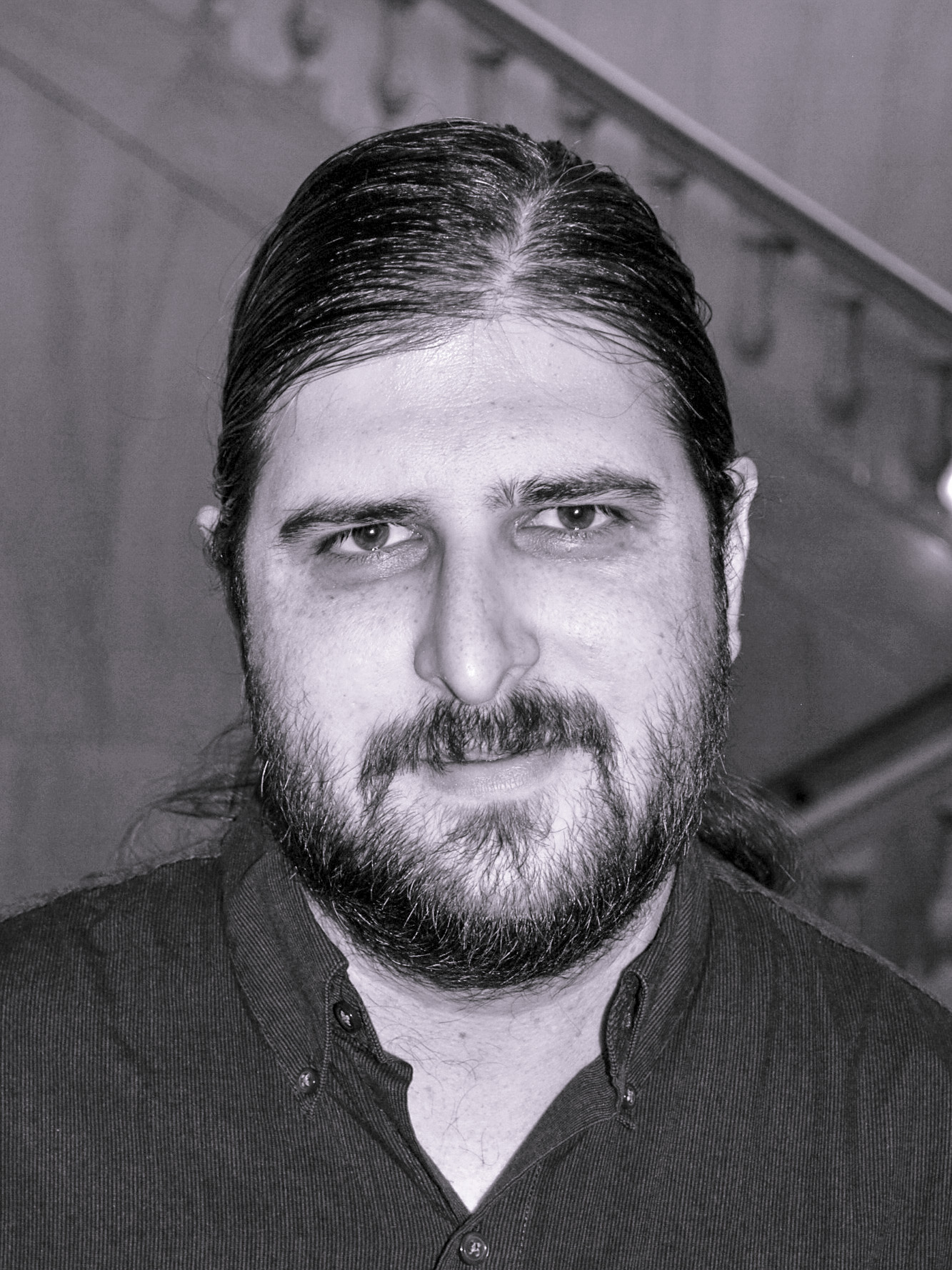 Jason D. Buch is a new Assistant Professor in English and Screenwriting / New Media.  Professor Buch received his B.S. in Computer Science from the University of South Florida and his M.F.A. in Film, Theatre and Communications Arts, with a focus on Screenwriting, from the University of New Orleans. For six years following his undergraduate degree, he worked as a software developer for AT&T. He served as an Associate Producer on the 2007 Telly award- winning PBS documentary American Creole: New Orleans Reunion, as a Producer on Air Racers(a multi-screen, multimedia experience for the Louisiana State Museum), as an Associate Producer on the Louisiana Public Broadcasting’s co-production, Harvest to Restore, and as a Producer on Katrina and Beyond, also for the Louisiana State Museum. Professor Buch is also a founding partner in 9th Ward Studios, a sound stage facility in New Orleans geared toward independent film.  Most recently, Professor Buch wrote and directed the interactive iPhone/iPad video app So You're Dating a Vampire for Neutral Ground Films.  This fall, he will be teaching English 2009 (“Introduction to Writing Screenplays”) and English 2231(“Reading Film as Literature”).