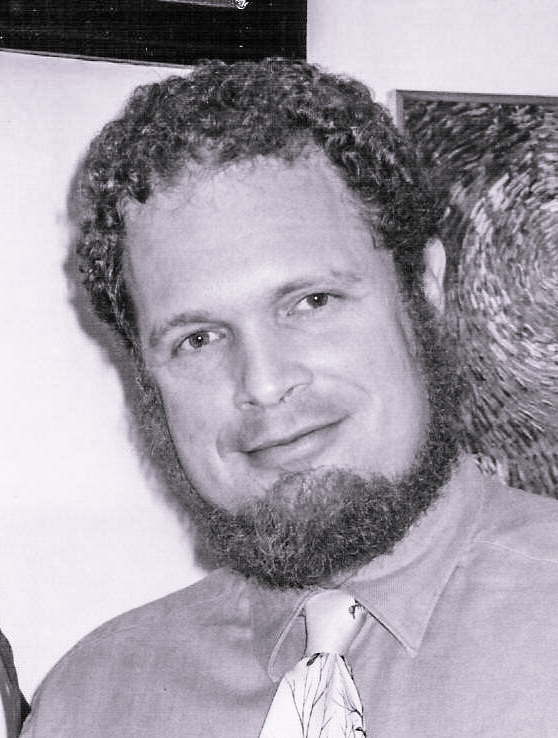 Kevin L. Cope is the Robert and Rita Wetta Adams Professor of English and Comparative Literature at Louisiana State University. His books include Criteria of Certainty: Truth and Judgment in the English Enlightenment (1990); John Locke Revisited (1999); and In and After the Beginning: Inaugural Moments and Literary Institutions in the Long Eighteenth Century (2007). He is the editor of Enlightening Allegory: Theory, Practice and Contexts of Allegory in the Late Seventeenth and Eighteenth Centuries (1993), and Compendious Conversations: The Method of Dialogue in the Early Enlightenment (1992). He is the coeditor (with Robert C. Leitz, III) of Textual Studies and the Enlarged Eighteenth Century: Precision as Profusion, and coeditor (with Cedric D. Reverand, II) of An Expanding Universe: The Project of Eighteenth-Century Studies: Essays Commemorating the Career of Jim Springer Borck (2017, published by AMS Press). He is also the editor and founder of the annual 1650–1850: Ideas, Aesthetics, and Inquiries in the Early Modern Era, as well as the emeritus editor of ECCB: The Eighteenth Century Current Bibliography. Cope served for ten years as President of the LSU Faculty Senate and of the LSU Council of Faculty Advisors. A former Member of the AAUP National Council, he is the Vice-President of the Association of Louisiana Faculty Senates. Cope is a frequent guest on radio and television talk shows owing to his expertise in higher education policy, management, administration, and finance.