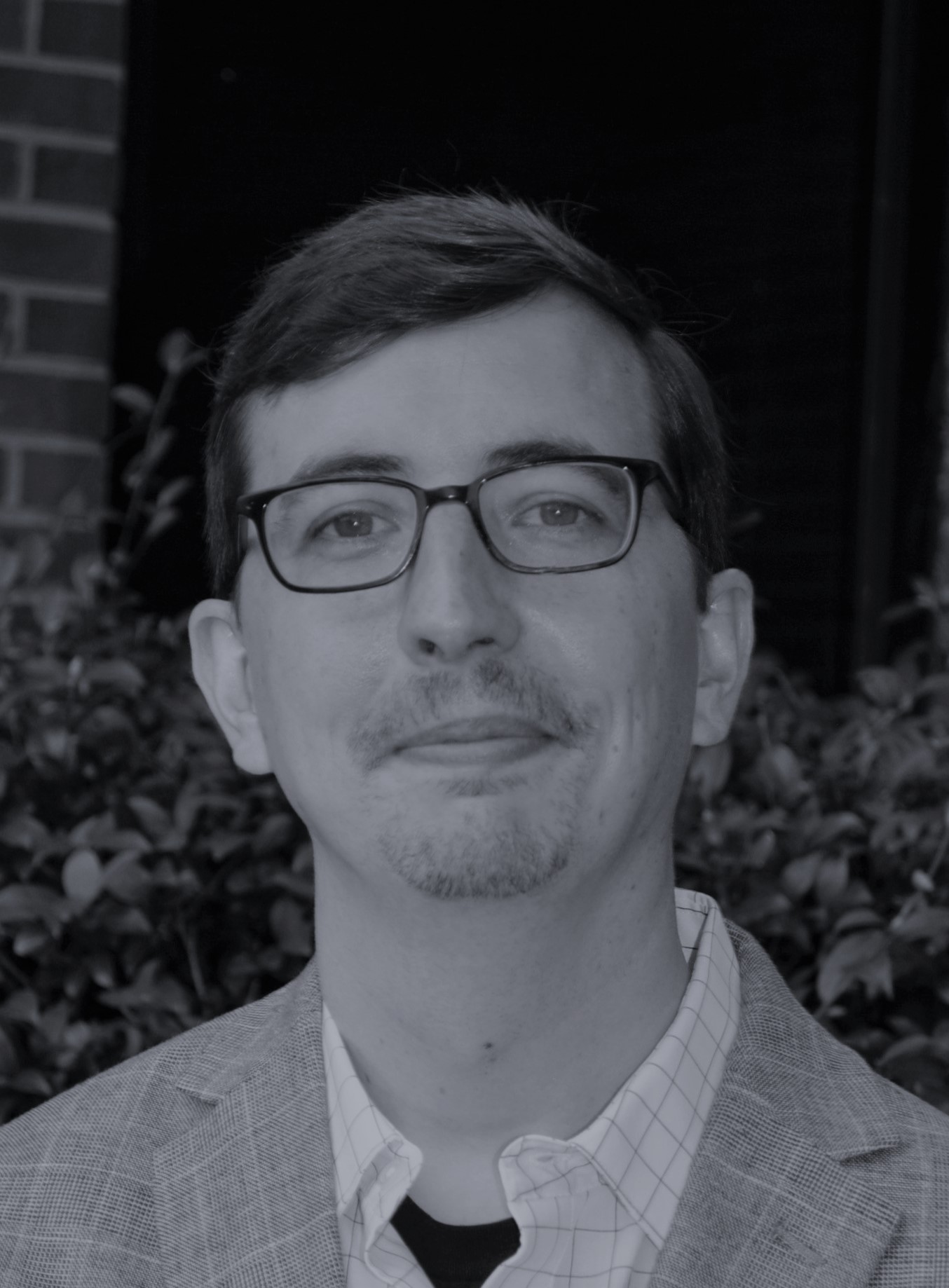 Kalling Heck is an assistant professor in English and Screen Arts, his specializations include global cinema and critical theory. He earned his PhD in the Media, Cinema, and Digital Studies Program at the University of Wisconsin–Milwaukee. His research addresses the intersections of global art cinema and political theory, focusing in particular on the relationship between cinematic practices and governance. His first book, After Authority: Global Art Cinema and Political Transition will be released from Rutgers University Press in 2020. This project address films made after the transition from totalitarianism or authoritarianism to democracy, comparing films from Italy, Hungary, South Korea, and the United States. He is more recently writing on negative aesthetic judgements and their use to democracy.