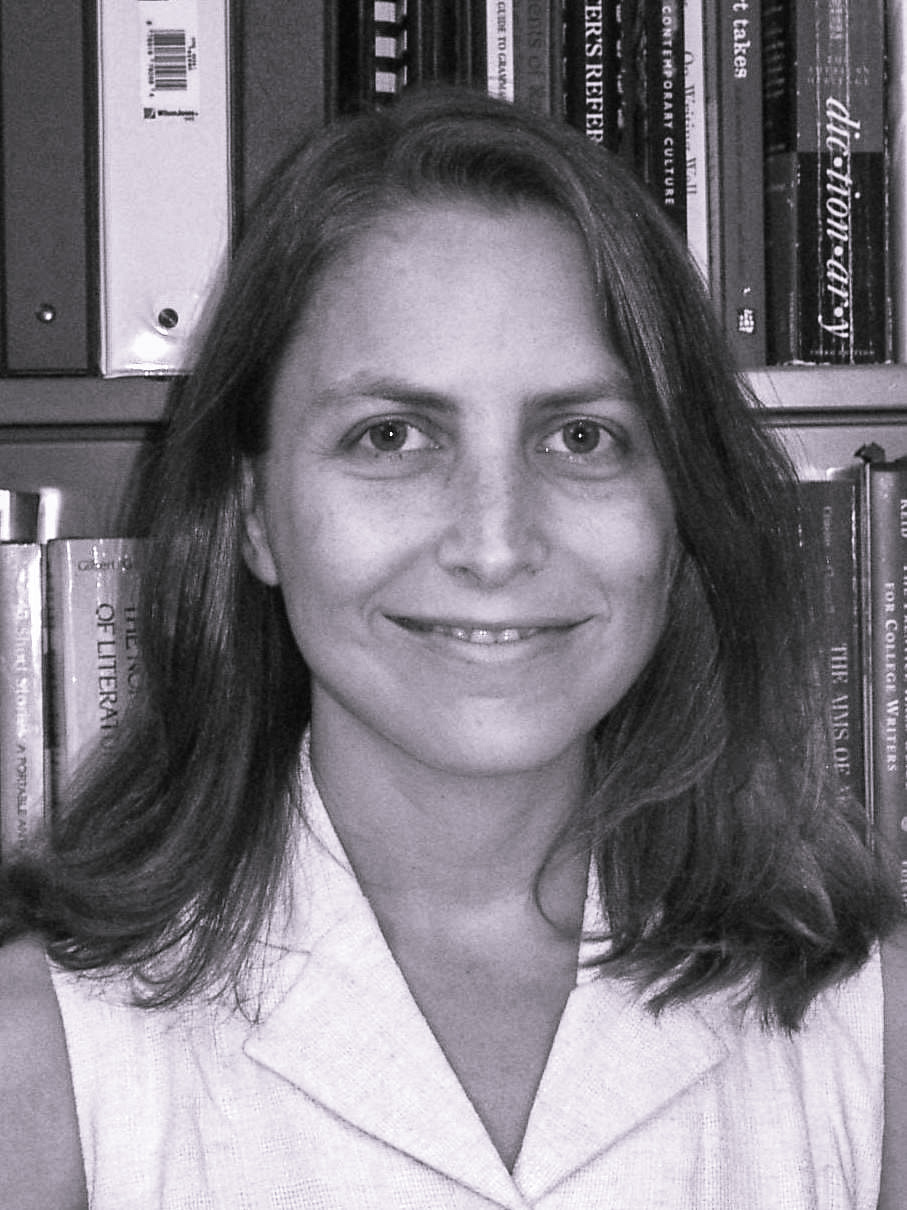 Russell B. Long Associate Professor
Ph.D., The University of Texas at Austin

Katherine Henninger is Russell B. Long Associate Professor of English at LSU, specializing in 20th and 21st century U.S. southern literature, visual culture, childhood studies and women’s and gender studies. She is the author of Ordering the Façade: Photography and Contemporary Southern Women’s Writing (U North Carolina P, 2007) and is currently at work on two monographs: The Mandingo Effect: U.S. Slavery and Sexuality on Screen, 1968-2018, and Made Strangely Beautiful: Southern Childhood in U.S. Literature and Film. The latter has been supported by a fellowship from the National Endowment for the Humanities, and focuses on representations of southern childhood in film and literature as figures for exploring (or avoiding exploring) southern and national structures of racism, economic exploitation, and violence—and for imagining ways to change these structures. She has published essays on childhood studies, southern literature, photography in literature, and film studies in journals such as Southern Quarterly and American Literature, and was Guest Editor of a special issue on “Quaring Childhood” for south: a scholarly journal, published in Fall 2019. Dr. Henninger’s work is interdisciplinary and intermedial: she serves on the faculties of the English Department, the Program in Women’s, Gender and Sexuality Studies, the Program in Comparative Literature, and the Program in Screen Arts. Her recent graduate courses include “American Gothics,” “Southern Childhood in U.S. Literature and Film,” and “Southern Studies Now,” and her undergraduate courses include “Photography in U.S. Literature and Culture,” “The South in Literature and Film,” and “Literary Themes and Traditions: Childhood.” Professor Henninger received the Tiger Athletic Foundation Award for Undergraduate Teaching in 2008 and was nominated for the Alumni Association Faculty Excellence Award in 2019. She recently completed terms of service as a member of LSU’s Faculty Senate and of the Executive Council of the Society for the Study of Southern Literature.