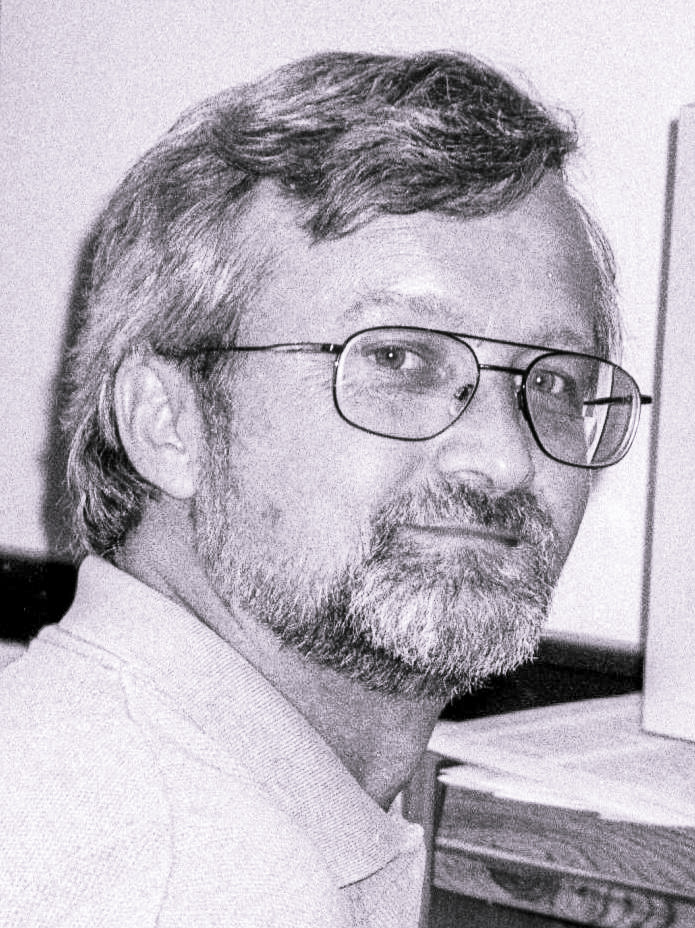 Bill Demastes, a graduate of California (Berkeley, AB), Georgia (Athens, MA), and Wisconsin (Madison, PhD.), is LSU’s San Diego II Alumni Professor of English. He teaches modern and contemporary American and British drama, drama as genre, and Shakespeare studies. He has numerous books on drama including Beyond Naturalism, Theatre of Chaos, Staging Consciousness, and Comedy Matters, as well as single-author studies on Tom Stoppard, John Guare, Spalding Gray, and Clifford Odets. He has edited several volumes of the annually-released Best American Short Plays series and served as editor of the Research and Production Sourcebooks series. Other edited works include Realism and the American Dramatic Tradition and Interrogating America Through Theatre and Performance. In 2019 he was named LSU’s Distinguished Research Master and has several other university teaching and research awards to his credit. In the past he has served as Director of the Master of Arts in Liberal Arts Program, Associate Dean of the College of Arts and Sciences, and LSU Faculty Athletics Representative.