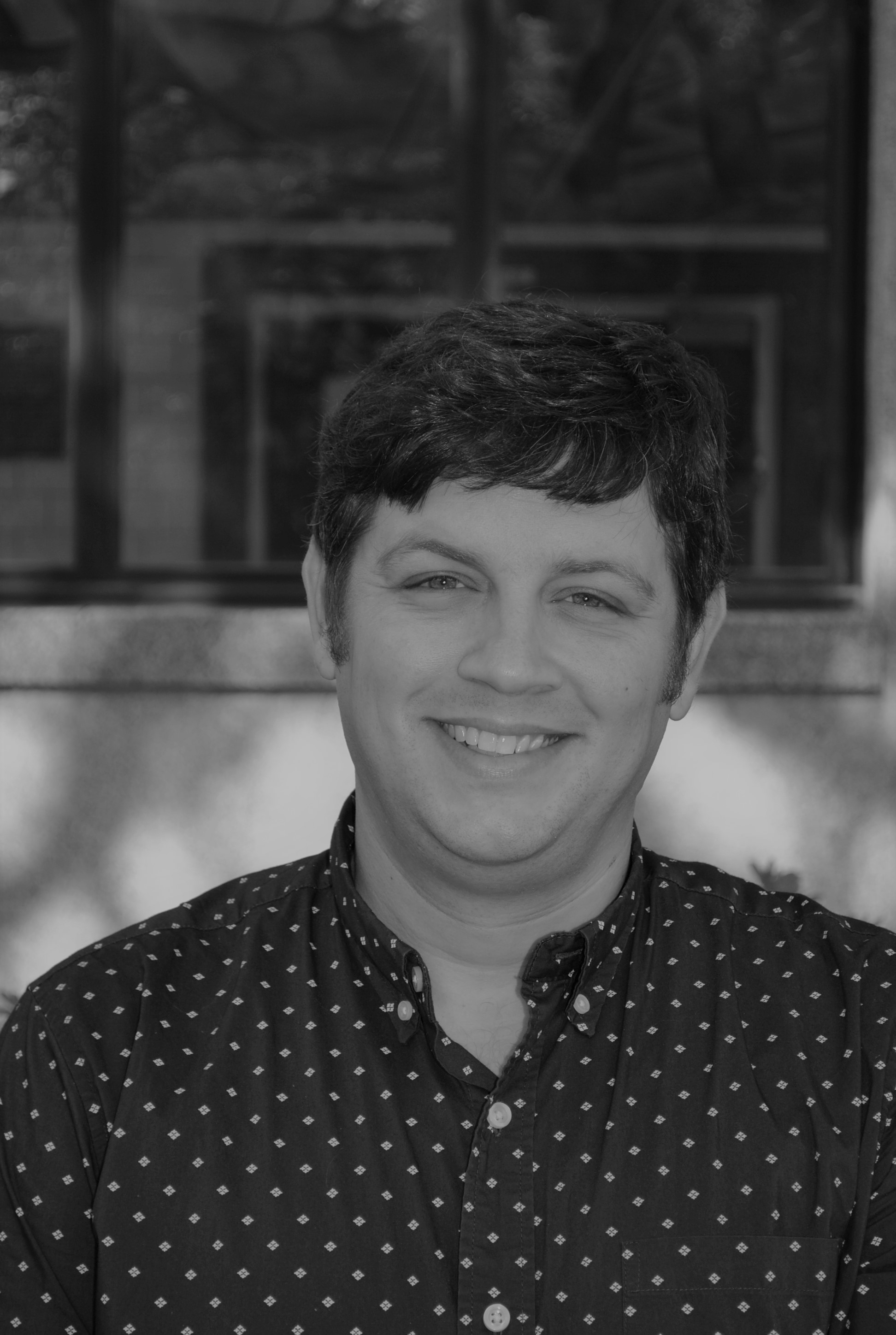 Chase Faucheux earned his BA in Linguistics at Tulane University and his MA in Linguistics at LSU. He has taught English as a Second Language for over a decade, both in the United States and in Germany. In addition to his work as an ESL instructor and tutor, Mr. Faucheux works as a translator in the language pair German-English. His academic interests include historical linguistics, language change, and the relationship between language and culture. At LSU he teaches spoken English and composition to international undergraduate and graduate students.

English as a Second Language