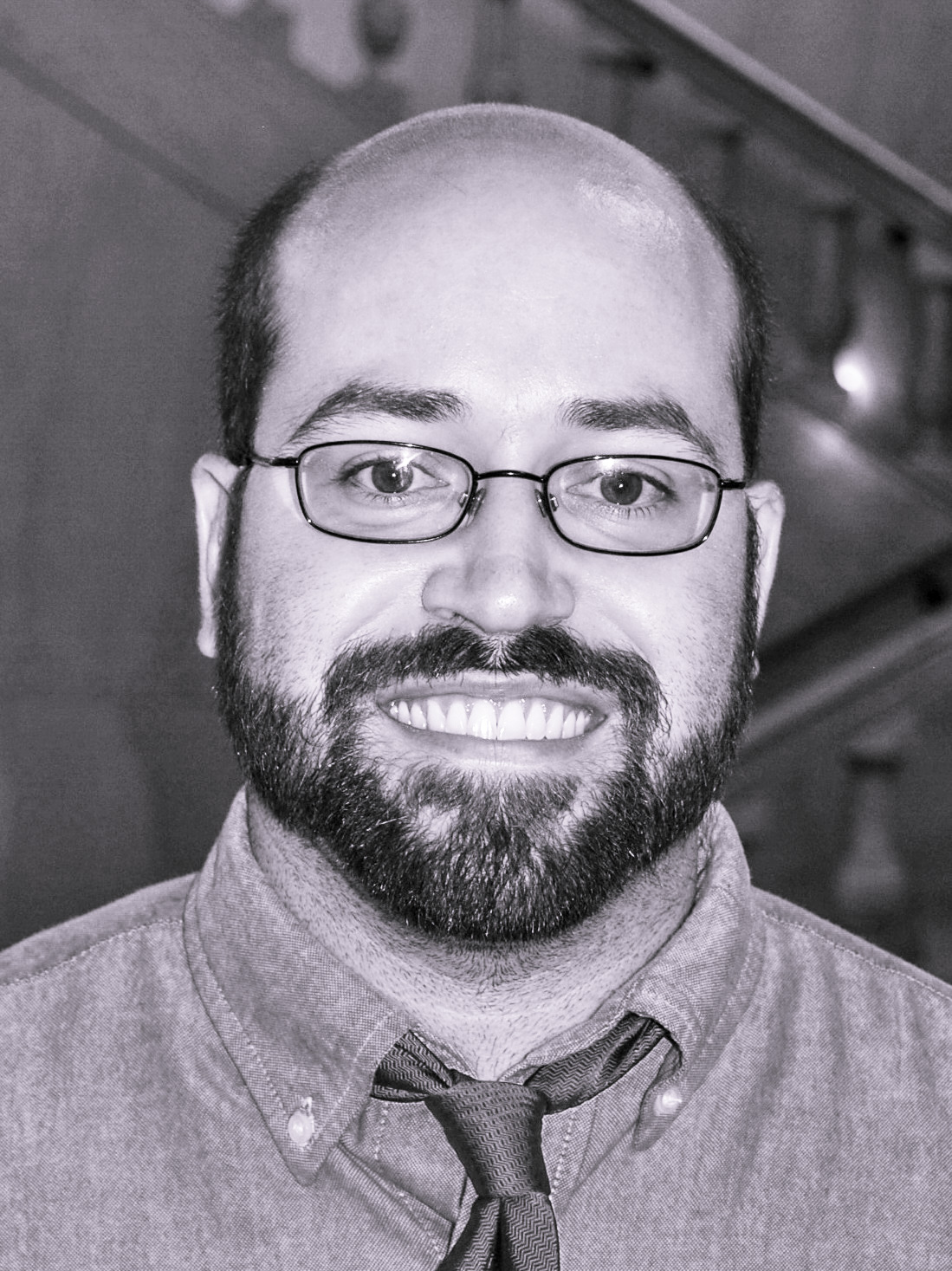 Dylan White is originally from Western Massachusetts but has been living in the South for 10+ years. After living in Little Rock, Arkansas and Memphis, Tennessee, Dylan joined the LSU English faculty in 2014. Dylan's academic and teaching interests are in the fields of Composition and various Verbal/Visual Arts including Film, Drama and Comics/Graphic Novels. Dylan has been involved with the Dual Enrollment program at LSU for the last 3+ years, where he serves as an Instructor of Record and facilitates the completion of LSU English courses by high school students around the state.