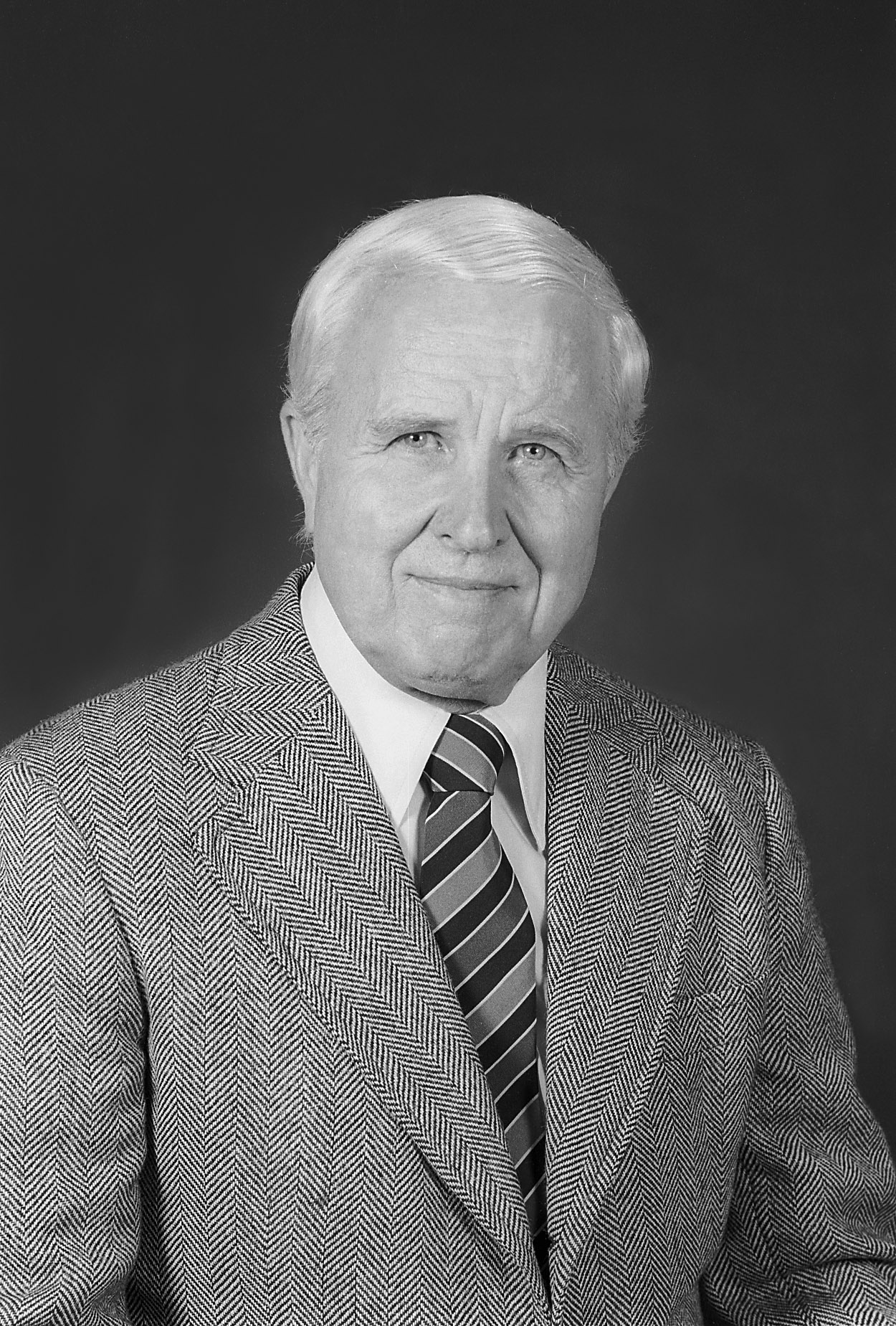 John L. Loos, Alumni Professor of History Emeritus at Louisiana State University, died September 25, 2011, at age ninety-three.  He had retired from LSU in 1988, after thirty-three years in the department, twenty-five of them as its chair.

Born in 1918, in Friend, Nebraska, John grew up in Harvard, Nebraska.  He remained tied to the land—with part of most summers spent back in his hometown checking on the farm—and held fast to the traditional values of the small town mid-west, as his colleague Karl Roider pointed out in a moving eulogy at his funeral.  Elected to Phi Beta Kappa, John received his B.A. from the University of Nebraska in 1939 and an MA in 1940.  Shortly thereafter he entered the U.S. Army.   During World II, he served in the South Pacific, rising to the rank of Major and receiving a Bronze Star for meritorious service.

After the war, he taught at Evansville College, in Indiana, and then went on for additional graduate work at Washington University, where he wrote a dissertation on William Clark, and received his PhD in 1953.  After two years teaching high school in St. Louis, John came to LSU, where he rose through the ranks.  In 1983 he was named an Alumni Professor for his distinguished teaching and many contributions to the University.

John published one book. Oil on Steam! A History of the Interstate Oil Pipe Line Company, but never his biography of Clark.  John nevertheless had a profound sense of the importance of research and scholarship—and deep respect for good work—but with characteristic modesty he chose to build a department rather than his own reputation.

He did so in part through his teaching.  He taught various courses, including an undergraduate course in western history, one that emphasized the moving frontier and ended in the 1890s.  It was as a graduate teacher, though, that John left his greatest mark.  Every first semester graduate student, no matter their field, took his introduction to research course, where John measured each student’s character and work ethic.  Each student compiled a notebook, with a description of every reference work discussed in class.  Woe to the student whose notebook wasn’t hefty enough. In addition to conducting that initial rite of passage, John participated in many students’ final test, serving on over three hundred MA or PhD exam committees.  He made sure the candidate still knew the purpose of each of those reference works, and, to check to see if he or she had actually consulted them, might even ask what color a binding was.  John, who had a phenomenal command of American history, also asked other detailed questions.  As the candidate fidgeted and searched for an answer, John’s colleagues looked away and prayed he wouldn’t turn to them and ask “Is that right?”

As chair for twenty-five years, John displayed an unswerving sense of what was right and what was important.  He took upon himself most of the administrative responsibilities of the department—those he couldn’t get away with ignoring because he found them trivial.  He wanted the faculty to focus on teaching and research.  He coveted every student credit hour the department could muster and ardently believed that students deserved to be taught, not by instructors or graduate students, but professors, including full and chaired ones.  He also thought the students deserved all the personal attention they wanted.  He made his attitudes very clear and thereby inculcated a commitment to teaching that still shapes the department.   With faculty freed from most departmental service responsibilities, he expected them to dedicate their remaining time to research.  Over the course of his many years as chair, his colleagues produced some extremely important work, and John invariably supported their efforts.

John frequently roamed the halls, dropping into offices, talking with everyone, keeping them informed, and, without ever saying so, assuring them that they were important.   He rarely created a committee, saw little point in departmental meetings, and never called one until he knew what the vote would be.  Some saw him as a benevolent dictator who always got his way; more acute observers often wondered what John himself really wanted to happen.  He had an amazing ability to create consensus.   In part it was because he listened and everyone trusted him.   It also resulted from his willingness to accept responsibility and absorb blame, rather than deflect both, like so many administrators

Because of his amazing ability to work with people, on one occasion John was made Interim Dean of the College.  Some other departments were nervous, though.  John had always watched the University’s money as if it was his own, and in a fearful English Department the rumor spread “that in History they think of copying as a perk.”  John did not stay long in the Dean’s office and, when he came back, reported that he “didn’t find anything particularly interesting in the job.”

Still covered by the mandatory retirement law, John retired in 1988.  After twenty-five years as their chair, his colleagues wanted him to stay on.  They joked, half-seriously, that if nothing else they would continue as if he was still the chair.  After all, half of his faculty prided themselves on their imitation of his voice, and his administrative assistant had signed his name for years.

In retirement, John for a time continued to come in and keep up with the department. Even toward the end, when he no longer could, the characteristic twinkle in his eyes and his infectious grin would return when he talked about how much fun it had been in the department and what great things had been accomplished.  He had built it and had a right to his pride in it, but then as always, he did not take the credit.  His colleagues and students, who benefited from his extraordinary administrative gifts and rich humanity, know how very much John deserved it.

An edited version of this obituary appeared in the American Historical Association's newsletter, Perspectives.