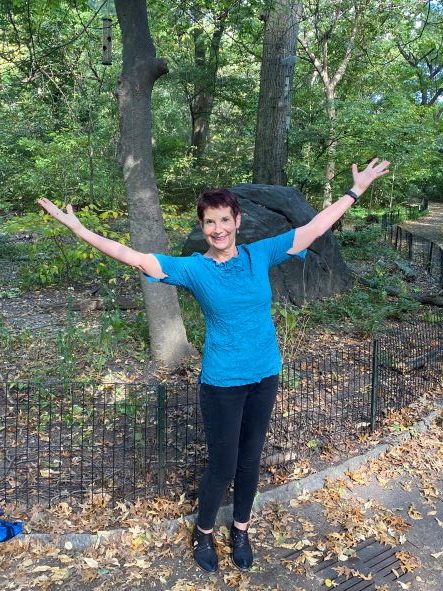 Kate Jensen grew up in the suburbs of St. Paul, Minnesota where she attended public schools from elementary school through high school.  Although she took French in high school, she became passionately interested in it only beginning her freshman year at Lawrence University.  During that year, under the guidance of Professor Gervais Reed, Kate discovered a host of French authors from Racine to Beckett and realized further how much she enjoyed analyzing literature and writing.  After majoring in French, Kate pursued graduate studies at Columbia University, where thanks to Professor Nancy K. Miller, Kate discovered feminist criticism and theory, interdisciplinary perspectives that continue to inform her scholarly work and teaching.

Writing Pairs: Relations Between Women in their Letters and Fiction, completed manuscript.

Special Issue of Publications of the Modern Language Association on Emotions 130:5 (May) 2015. Co-coordinated with Miriam Wallace, with whom I co-wrote the Introduction, 1249-68.

“Ambitious Self-Condemnation: The Fallen Woman in Novels by Stéphanie-Félicité de Genlis and Amelia Opie.” Accepted for publication in Studies in Comparative Literature, forthcoming 2022.

“The Rival Mothers or Calumny by Madame de Genlis.” Invited contribution to The Cambridge Guide to the Eighteenth-Century Novel. Ed. April London. Cambridge UP, forthcoming 2022.

"Fantasies of Unity vs. Cracks in the Mirror: Mother-Daughter Relations in Ligniville and Graffigny." Eighteenth-Century Thought, vol. 8, Volume 6 (2016): 141-70.