Dismukes on On Par with the President

The On Par podcast features LSU students, faculty, or staff who are at the very top of their game about their journey to success, setting and fulfilling goals, creating a legacy, and a variety of other topics. 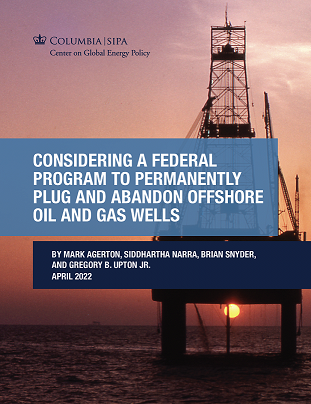 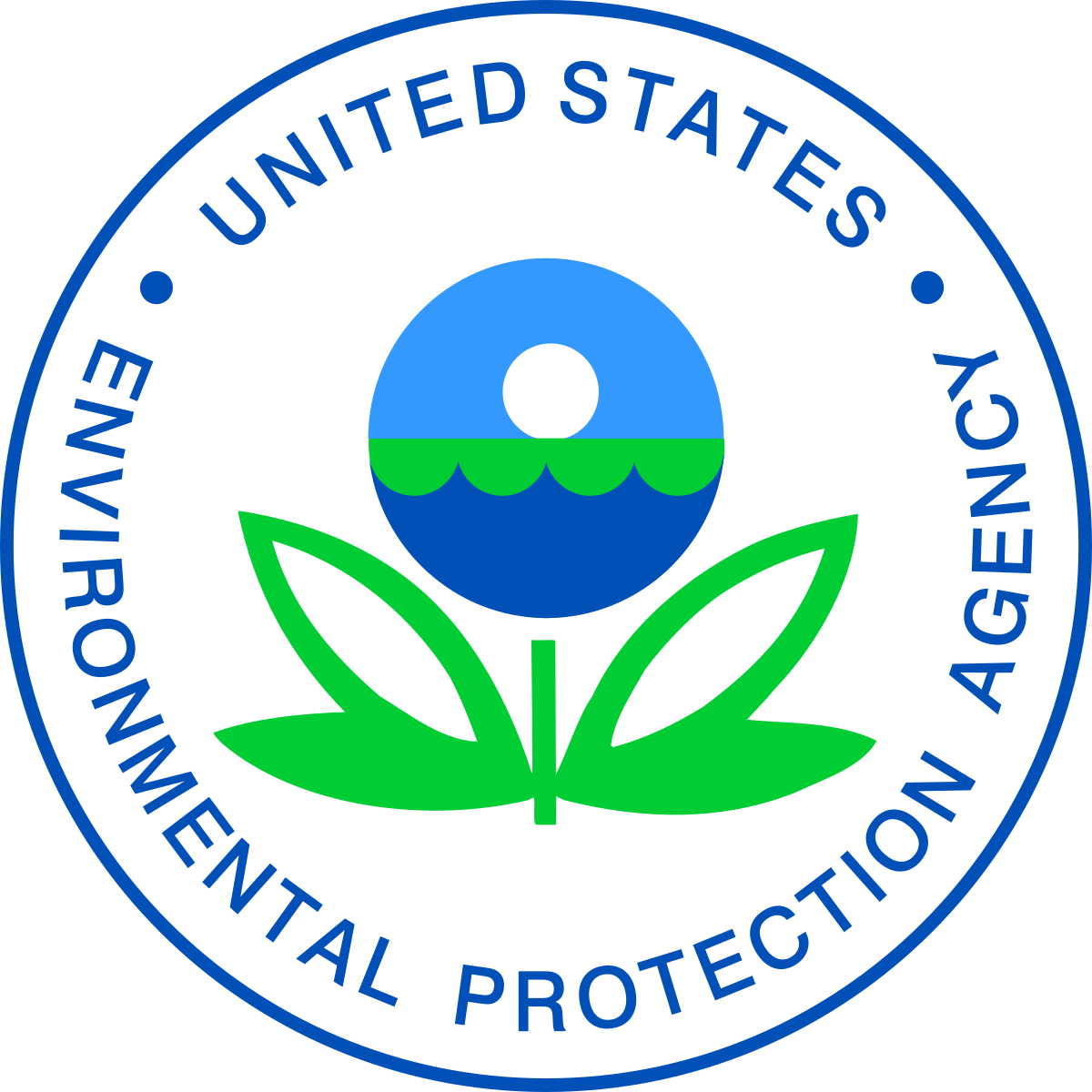 In December 2021, the U.S. Environmental Protection Agency (EPA) proposed to deny more than 60 pending small refinery exemption (SRE) petitions from small refineries that were requesting an exemption from the Renewable Fuel Standard (RFS) program. The RFS is a federal program that requires transportation fuel sold in the United States to contain a minimum amount of renewable fuels, such as ethanol, blended into the fuel purchased by consumers.

Perkins Coie LLP, 20 small refineries with diverse geographic dispersion, and three anonymous academic reviewers were given the opportunity to review and provide feedback on this report. The analysis and opinions expressed, however, are those of the authors alone.

Read more about the panel.

The discussion was recorded and is available on the CES YouTube channel.