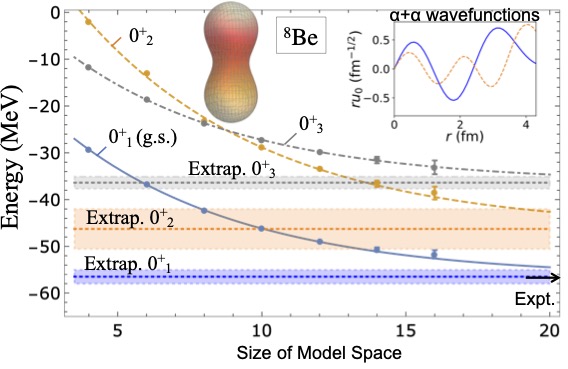 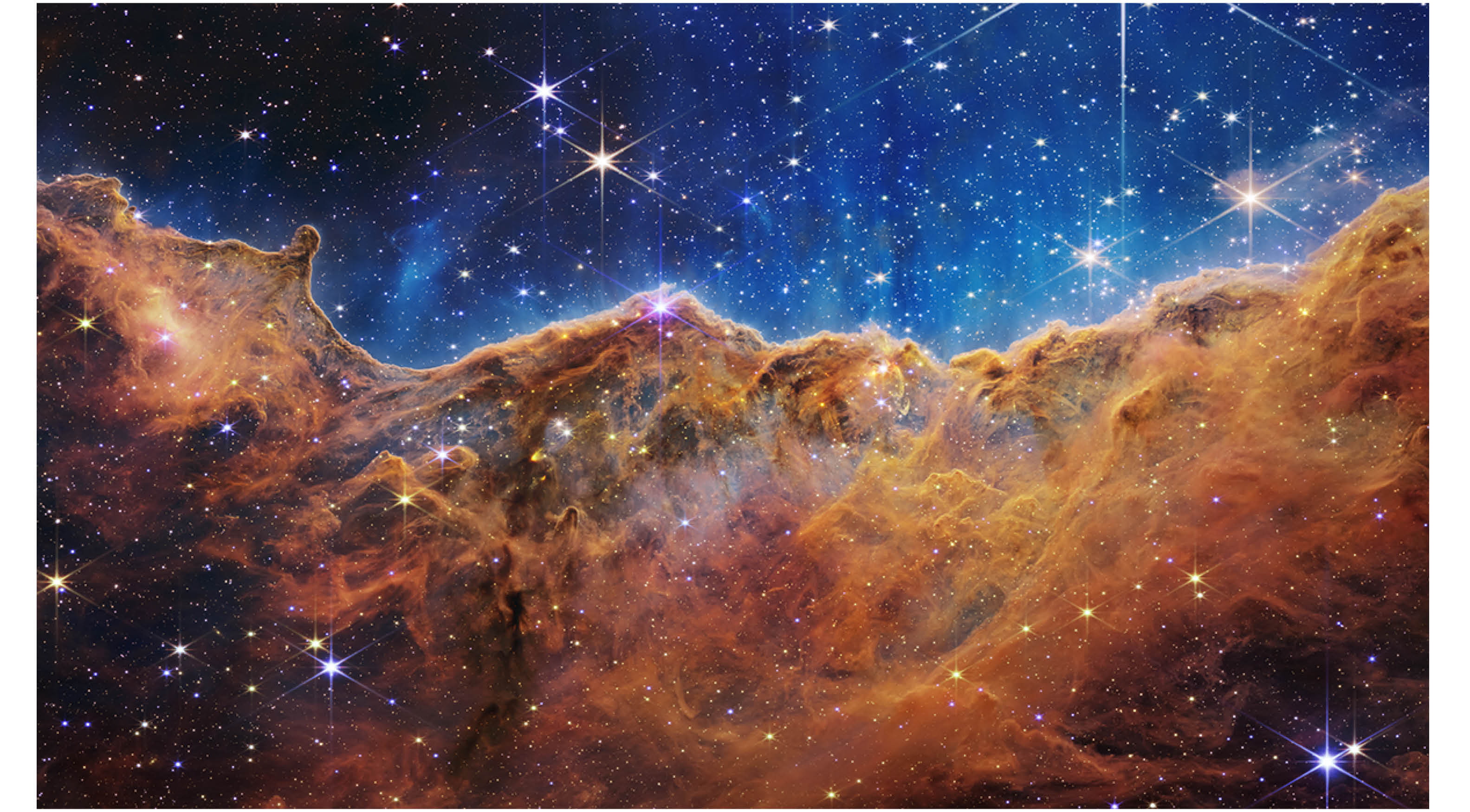 LSU Astrophysicists break down the impact of JWST images 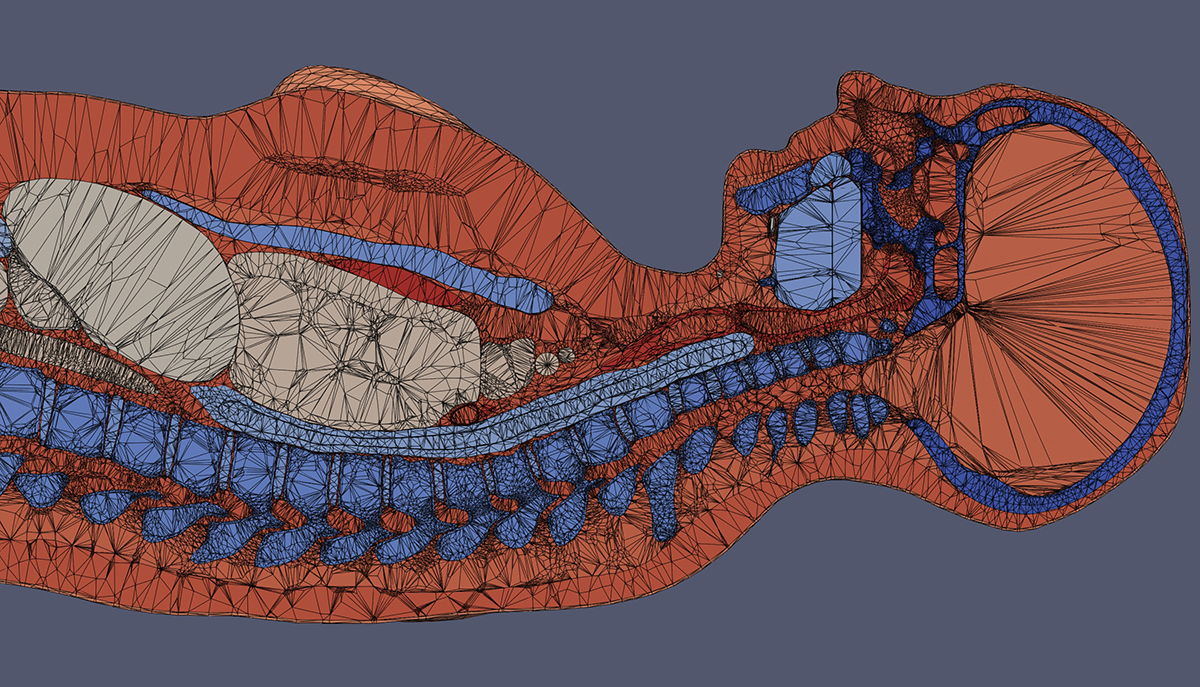 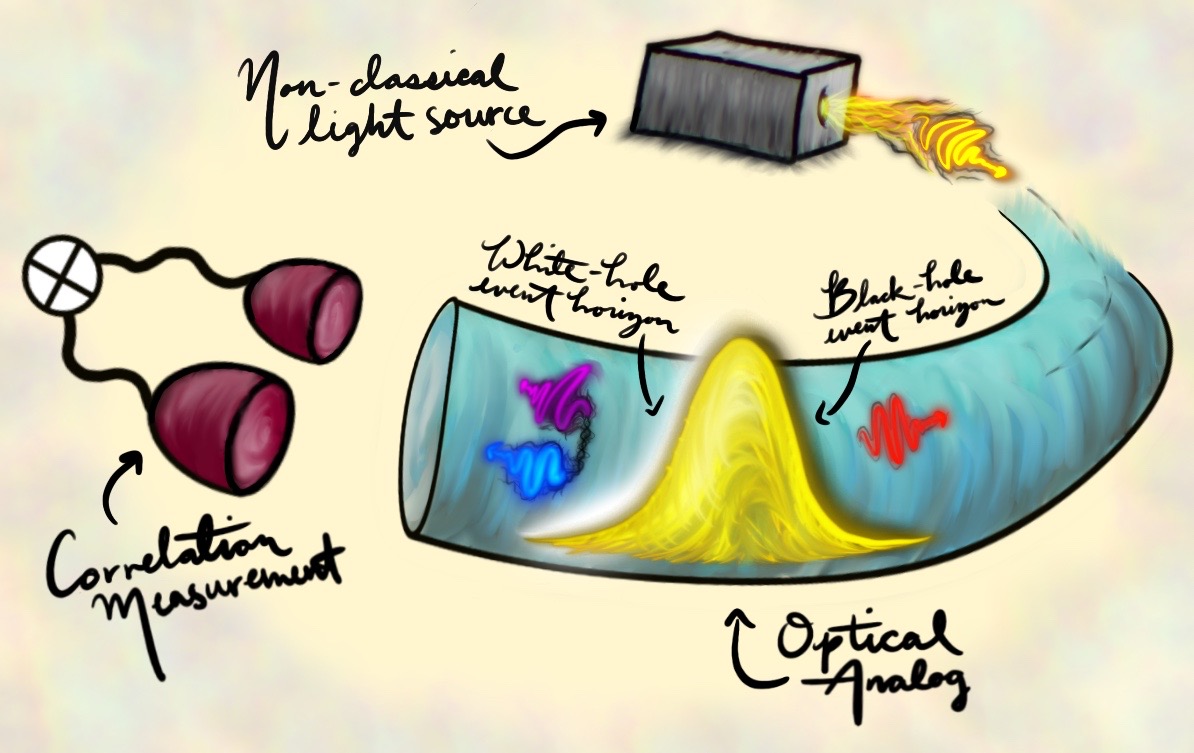 Designing the Best Possible Solar Cell, by MacGyvering a Bit of Quantum Supremacy

LSU physicists and material scientists are building a quantum simulator with a gold chip to discover better materials for solar cells. Ideal materials must introduce some amount of mayhem, the researchers say, to get more light to go through.

A brief burst of high-energy light swept through the solar system on April 15, 2020 triggering space-based instruments, including those aboard NASA and European missions. Now, multiple intl. science teams conclude the blast came from a supermagnetized stellar remnant known as a magnetar located in a neighboring galaxy.

LSU researchers have applied computational models to investigate COVID-19 infection rates in relation to social distancing measures. Their paper, Effect of mitigation measures on the spreading of COVID-19 in hard-hit states in the U.S., published in PLOS ONE., investigates the change in the infection rate due to mitigation efforts and project death and infection counts through September 2020 for some of the most heavily impacted states.

After several months of thorough analysis, the LIGO Scientific Collaboration and the Virgo Collaboration have released an updated catalog of gravitational wave detections. The catalog contains 39 new signals from black-hole or neutron-star collisions detected between April 1-Oct. 1, 2019, which more than triples the number of confirmed detections.

Gravitational wave detectors have opened a new window to the universe by measuring the ripples in spacetime produced by colliding black holes and neutron stars, but they are ultimately limited by quantum fluctuations induced by light reflecting off of mirrors. LSU Ph.D. physics alumnus Jonathan Cripe, postdoctoral fellow, NIST, and his team of LSU researchers have conducted a new experiment with scientists from Caltech and Thorlabs to explore a way to cancel this quantum backaction and improve detector sensitivity.