Delta Chi was originally founded as a professional law fraternity in 1890 at Cornell University and became a general social fraternity in 1922. The fraternity has grown to 130 chapters and colonies across the United States and Canada, incorporating over 107,000 initiates. Delta Chi’s four pillars are friendship, character, justice, and education. The LSU chapter hosts a variety of social, brotherhood, and philanthropy events each semester. Delta Chi’s socials include tailgates, date events, exchanges, and semester parties. The fraternity’s philanthropy is the Jimmy V Foundation for Cancer Research, which the chapter supports with events such as a sorority kickball tournament and plate lunch fundraisers. The chapter prides itself on its intramural teams, involvement on campus, and most importantly, its brotherhood. 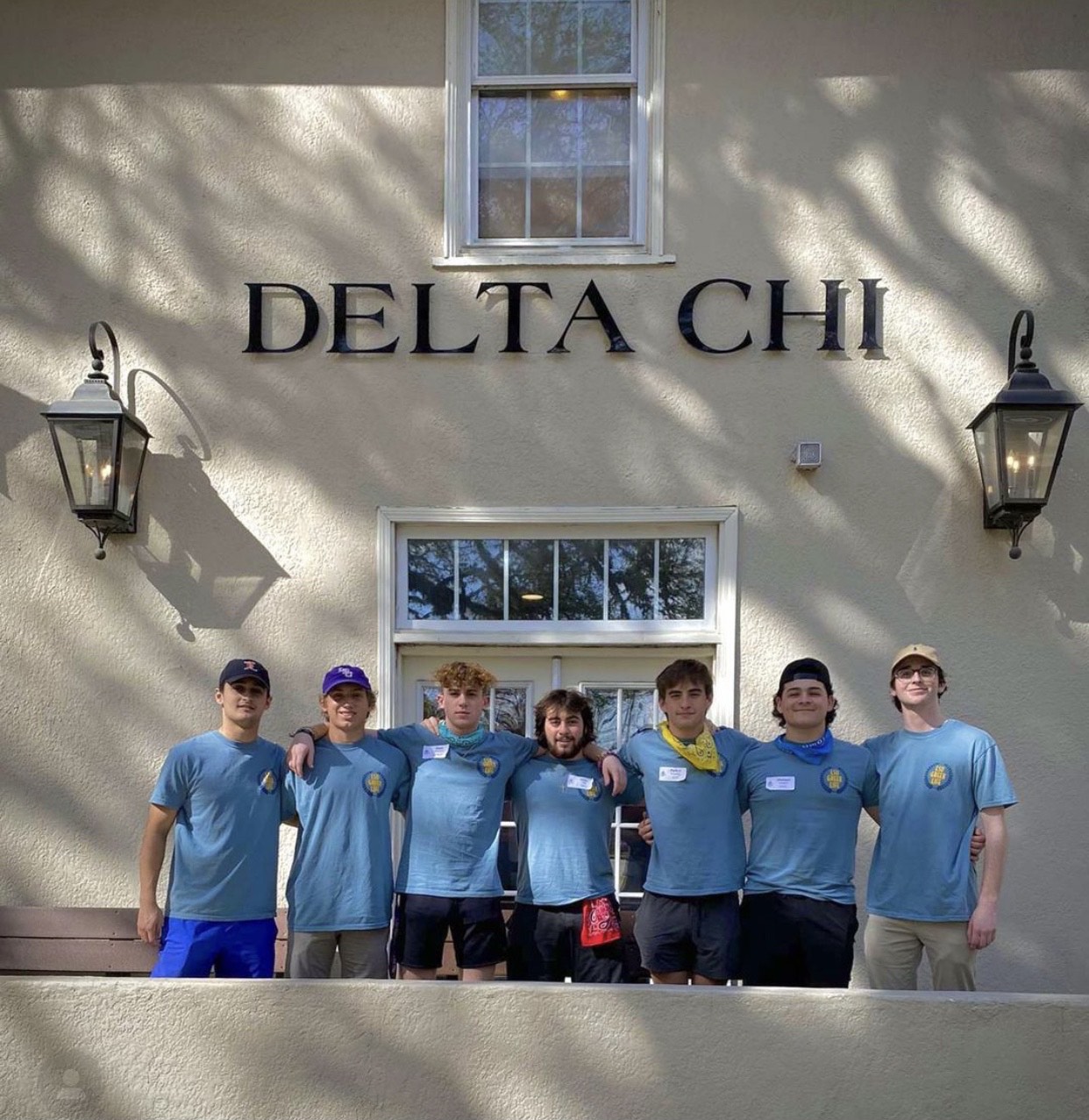