Phi Beta Sigma Fraternity, Inc. was founded at Howard University in Washington D.C. on January 9, 1914, by three distinguished men: A. Langston Taylor, Leonard F. Morse, and Charles I. Brown. The Founders sought to create an organization that would be grounded in the principles of Brotherhood, Scholarship, and Service. The Founders envisioned a fraternity that viewed itself as “a part of” of the general community rather than “apart from” the general community. The chapter averages nearly 400 hours of service annually. Locally the Iota Tau chapter has organized events such as “Mask Painting with the Sigmas” to raise money for Hurricane Laura victims. Brothers of the chapter hold leadership positions & are involved in various on campus organizations such as Black male Leadership Initiative (BMLI), NAACP, Student Government, National Society of Black Engineers (NSBE), National Association of Black Journalists (NABJ), LSU’s Symphonic Band, The Daily Reveille, and more 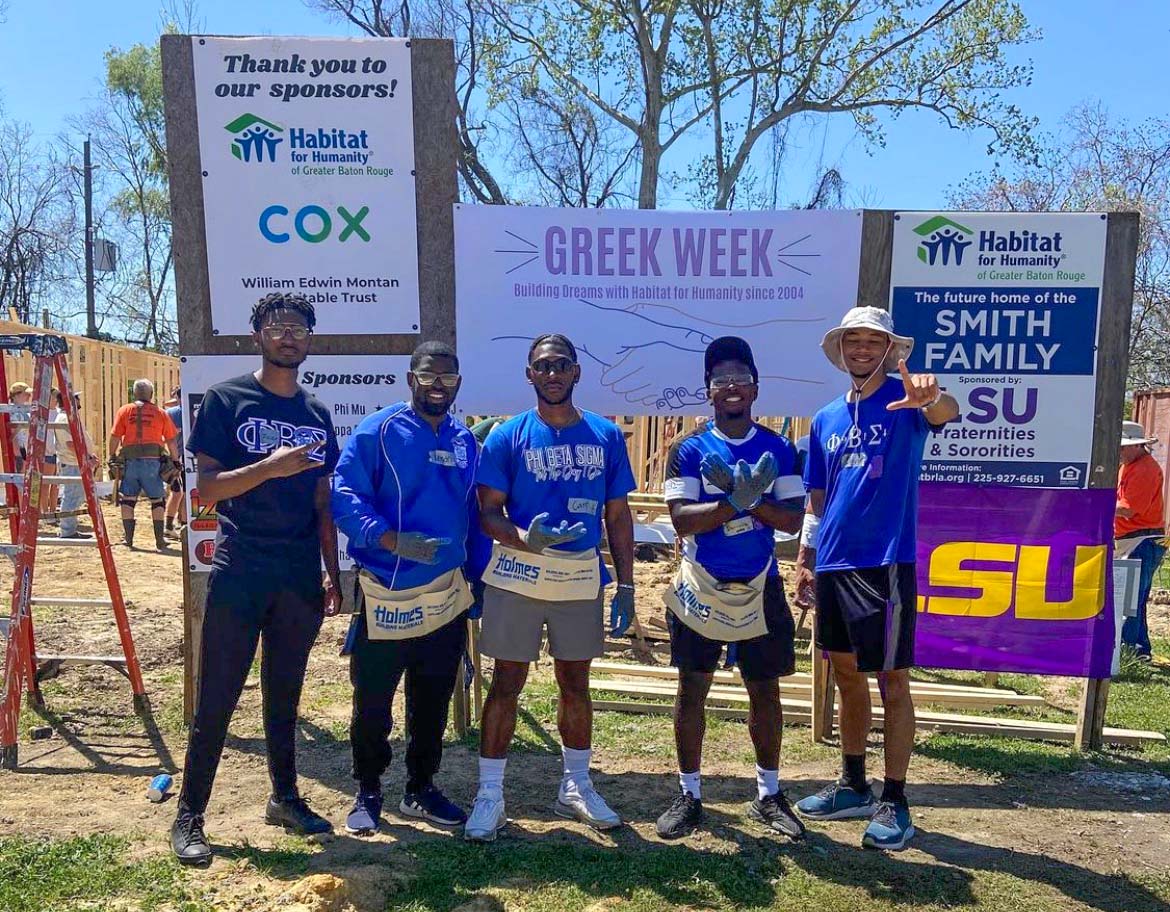