Tau Kappa Epsilon has been establishing brotherhood nationally since 1899 and on LSU’s campus since the Beta Phi chapter’s founding in 1949. TKE strives toward the goals established in its national mission: To aid college men in mental, moral, and social development. The virtues of love, charity, and esteem are the basis of TKE’s great fraternity, and all its members strive to achieve these virtues every single day, not only during their time as undergraduate students but also after graduation. 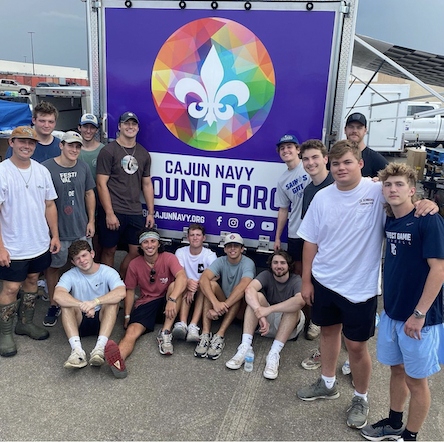