Zeta Phi Beta Sorority, Inc. was founded by five extraordinary women who wanted to actively achieve sorority elitism through the chapter’s principles. Zeta Phi Beta Sorority has found success, both nationally and internationally as: the first NPHC organization chartered in Africa; the first to form adult and youth auxiliary groups; the first to centralize operations in a national headquarters; and the first—and only—NPHC sorority to be constitutionally-bound to another Greek-letter organization, Phi Beta Sigma Fraternity, Inc. Some famous Zetas include Zora Neale Hurston, Gwendolyn Brooks, and Heather Van Norman (mother of Odell Beckham, Jr.). The Rho Epsilon chapter at LSU is an active participant in the LSU and Baton Rouge communities. The chapter has hosted dynamic programs like Jiggaerobics, Glam Code, and Lip Sync Battle, to name a few. The Rho Epsilon chapter and its members have won awards from the regional board sorority and LSU. The chapter believes that nothing compares to the values that it instills in Sisterly Love and Finer Womanhood, and it strives to exemplify both of these principles daily. 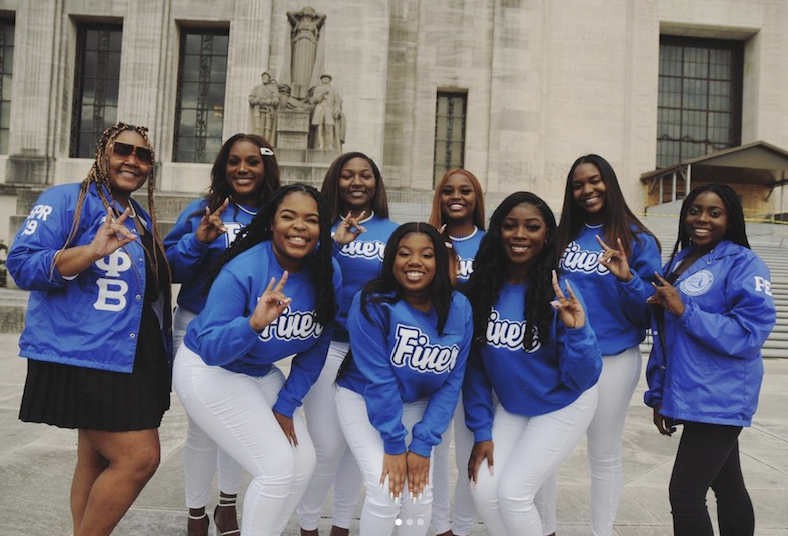 No violations within past 7 years.